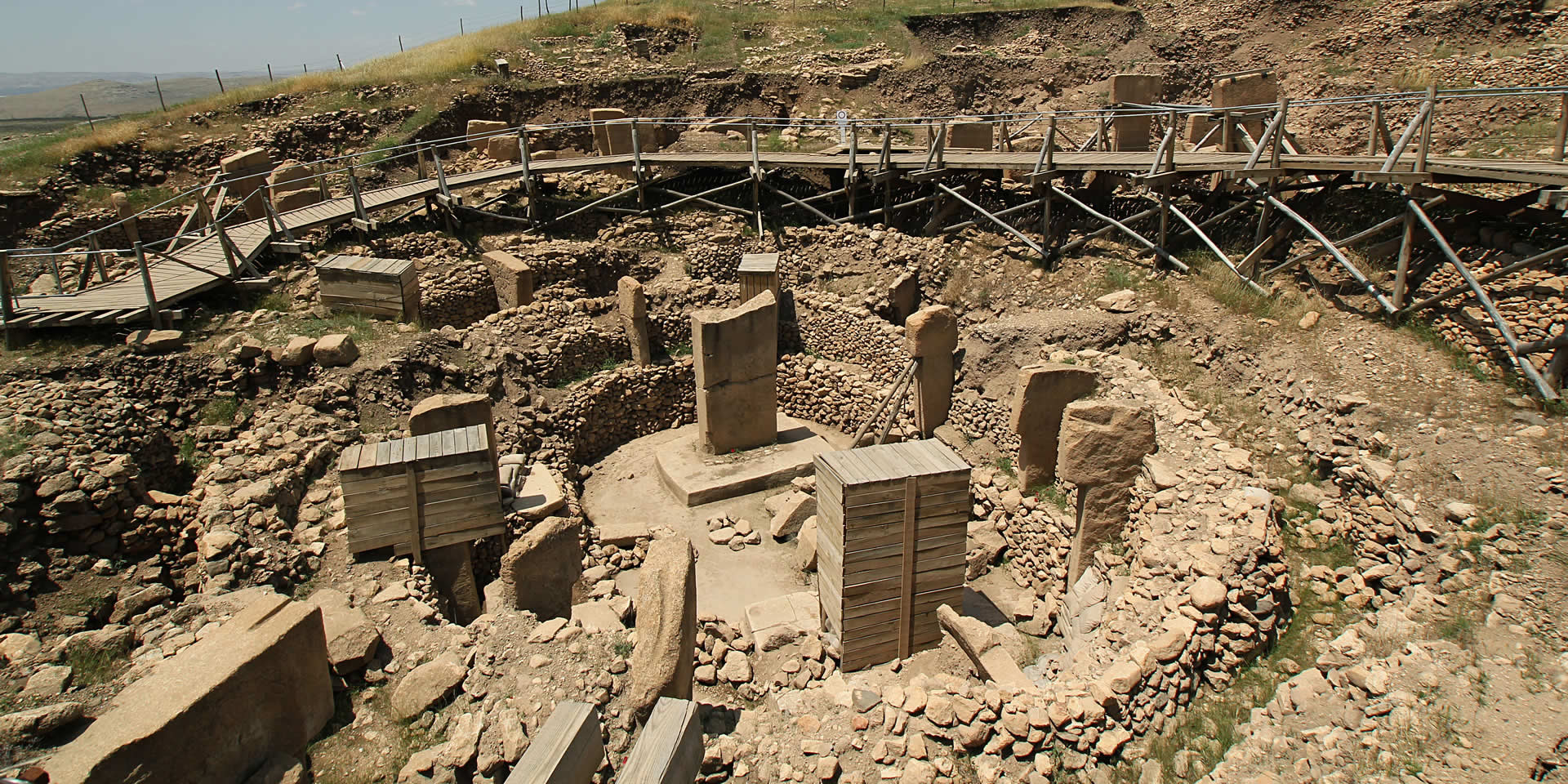 This mysterious, groundbreaking trip to the region, made by people twelve thousand years ago.

Lunch consisting of Ezo gelin soup, Urfa kebab, Bostana, lebene, ayran, şıllık and dessert kadayıf from the famous cuisine of Şanlıurfa will be taken in an authentic Urfa Mansion.

During our tour, Sanliurfa Museum, Haleplibahçe Mosaics, Hz. The cave where Abraham was born, the place where he was thrown into the fire, Ayn-ul Zeliha lake, Halil-Ul Rahman mosque, Sacred Fish Lake are among the places to see.

The ruins of Harran University, the world's first Islamic University, Harran Castle, and Harran houses with conical domes 48 km of Sanliurfa are among the places to be seen.

Transfer to Şanlıurfa Airport for the return flight.

Contact us for more information about Göbeklitepe, Şanlıurfa, Harran Tour 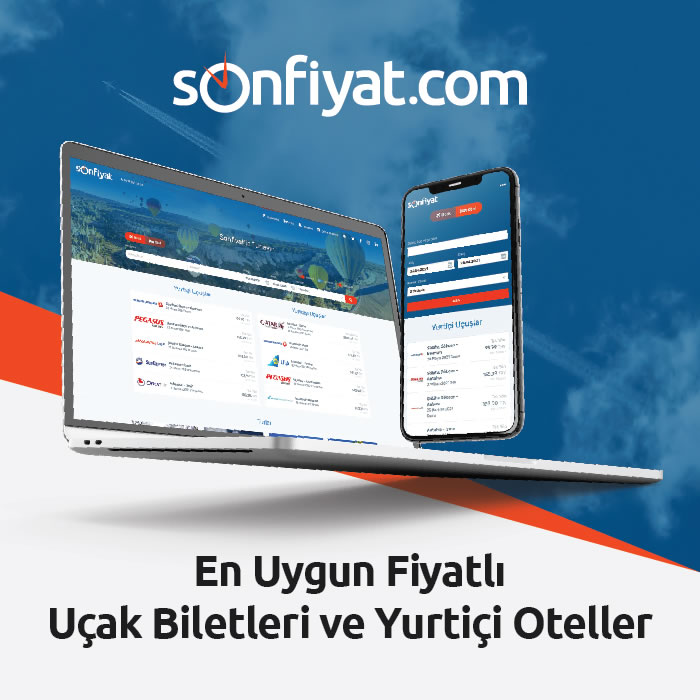